Click here
we are looking for home runs, but saying isn’t doing.
so we’re working hard, alongside our entrepreneurs, to achieve it. 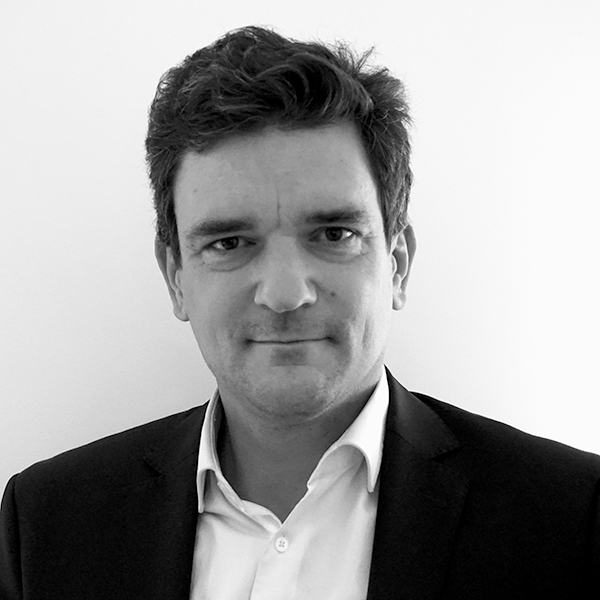 Charles-Antoine started his professional career in 1996 as an Auditor at Arthur Andersen and then joined 3i’s venture arm as Investment manager in 1999.

In 2006, he joined Arkeon Finance (an M&A firm) to originate and execute private placements and IPOs. 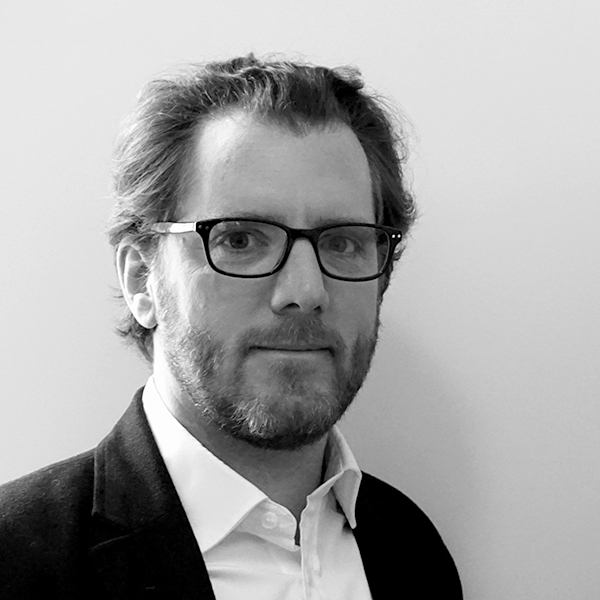 As a CFO and executive board member he worked 15 years from Groupe Alma, a cost efficiency consulting group, where he supervised 3 LBO and  more than 10 acquisitions in France and abroad. Over the period, Alma grew from € 14m to € 260m in revenues and from 90 to 1,700 employees worldwide.

He then became General Manager of Ateliers Jean Nouvel, a famous architecture agency, where he led its financial restructuring while developing the business abroad.

Pascal is also an entrepreneurs’ coach and a committed business angel.

In 2017, he set up Karot Capital with Charles-Antoine.

Lucas  started as a Sales Assistant in Asset Management at Natixis IM, then in charge of finance and Business Intelligence for a London fintech fundraising for charities

Prior to joining Karot Capital in 2020, Lucas was based in Monaco, advising start ups in their fundraising process.

Fifteen experienced entrepreneurs have committed themselves, on top of money, to bring their sectorial (medtech, digital, industry, environment, …) and geographic (Europe, US, Asia, Africa) expertise, their know-how and their network to the benefit of our portfolio’s entrepreneurs.